The technique was first developed in Australia by Thomas Bowen (1916 to 1982). Following his interest and studies in the human muscular structure, he intuitively began working with this gentle technique discovering that certain moves on the body helped recovery from many conditions. 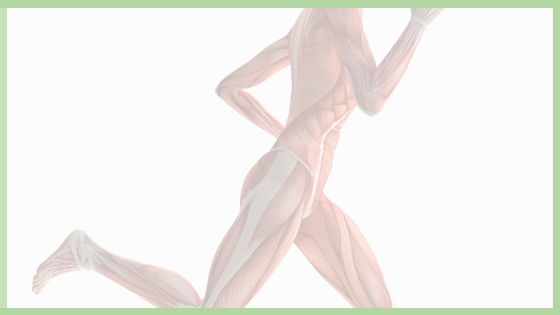 His work in his popular clinic in Geelong, was verified by the 1975 Victorian Government Inquiry into alternative health care professions. It is recorded that he saw some 13,000 patients every year – an incredible work-rate.

It was only in 1986 that the technique was brought to other countries. Oswald Rentsch – a former massage therapist who Tom had invited to work and study with him – was authorised by Bowen to document and teach his methods. And with the help of Bowen’s Clerk, Rene Horwood, and his wife Elaine, they together produced a record of the Bowen Technique.